Fifteen years working for one company is a long time, particularly when you have the responsibilities that Amit Singhal has had. No surprises then that Google’s head of Search is retiring late this month and, like a number of other tech industry escapees, plans to spend his next 15 years pursuing more philanthropic interests. 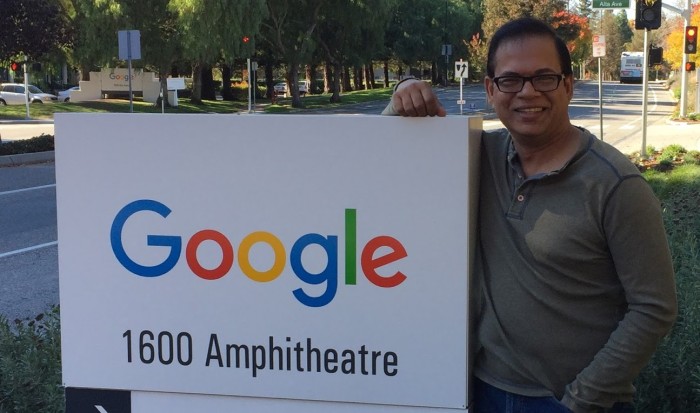 On joining Google in 2000, Singhal rewrote the search algorithm originally devised by Google cofounders Larry Page and Sergey Brin. And he has since led the company through successive innovations, among them the 2013 Hummingbird algorithm update and last year’s RankBrain release.

Expect Google search to make more use of machine learning, increasing the likelihood that you’ll get search results even before you’ve thought to ask for them.

Singhal’s replacement is John Giannandrea, a VP of engineering working in artificial intelligence for Google parent, Alphabet. Giannandrea was formerly with Metaweb Technologies (acquired by Google in 2010) and has led Google’s machine learning projects such as the image recognition in Google Photos search and smart replies for Google Inbox.

Giannandrea’s appointment is widely seen as further proof of the importance Google is giving to machine learning initiatives (like RankBrain) in evolving and improving Search. And Reuters coverage of Singhal’s departure included Google’s emailed statement that “machine intelligence is crucial to our Search vision of building a truly intelligent assistant that connects our users to information and actions in the real world”.