In October 2016, Apple launched Search Ads for its App store in the US. Now,  on April 25th, Apple’s Search Ads will also be offered in the New Zealand, Australian and UK markets.

Apple has said that, on average, its Search Ads are seeing conversion over 50 percent and that average costs per install are USD $1 or less.

This compares favourably with Facebook which, according to this article in Business Insider in July 2016, had an average cost per install of $3.40 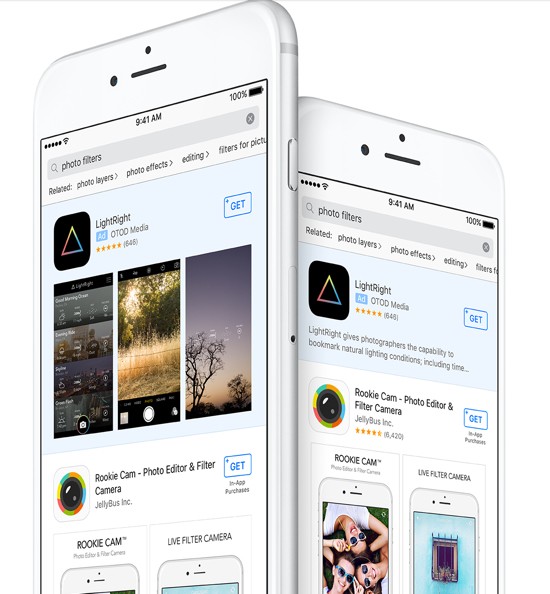 Apple states that one of the reasons for the success of Search Ads is its focus on ad relevance. Apparently, there’s no way for a less relevant app-install ad to beat a more relevant one with higher bidding.

Because Apple doesn’t rely on advertising to generate significant revenue, it can afford to heavily prioritise relevance over spend. This will create a much more even playing field for start-ups and small developers without the big budgets. If a great product that is totally relevant to the search is produced, a big competitor with a less relevant (but similar) product can’t just outbid and dominate the space, buying installs with massive budgets.

Why Should You Care?

If you have an app then you know that unless you can first get people to download it to their phones there is zero chance it will be used. With Apple’s Search Ads you now have the option to promote your app to those consumers most likely to be interested, and so get attention in what can be a very crowded market.

If you don’t have an app, you need to make a sensible decision as to whether you actually need an app or not. The vast majority of apps never, or rarely, get used.

Based on data from analytics firm Localytics, and its user base covering 37,000 applications, user retention has seen a slight increase year-over-year from 34 percent in 2015 to 38 percent in 2016.

However, just because this figure has recovered a bit, that doesn’t mean the numbers are good. Instead, what this indicates is that 62 percent of users will use an app less than 11 times. And 23 percent launch an app only once.

Book a free 20 min consultation with me here: calendly.com/glenn-marvin