Are Kids Killing Your Display Campaigns?

That’s right — blame it on the kids. But Caleb Hutchings at WordStream may be onto something, particularly if you’re seeing a lot of non-converting in-app clicks in your Google Ads display campaign. We put it down to big thumbs too, but a cursory look at where those clicks are coming from will soon tell you who’s really to blame.

Hutchings originally wrote this post four years ago, but the problem hasn’t gone away — what’s changed, however, is how you go about opting out of this unwanted traffic. He has just updated his post to show how to opt out of Google’s recently simplified site categories. This is required reading for anyone running Google Display Network campaigns, especially if the results are not as you expected. 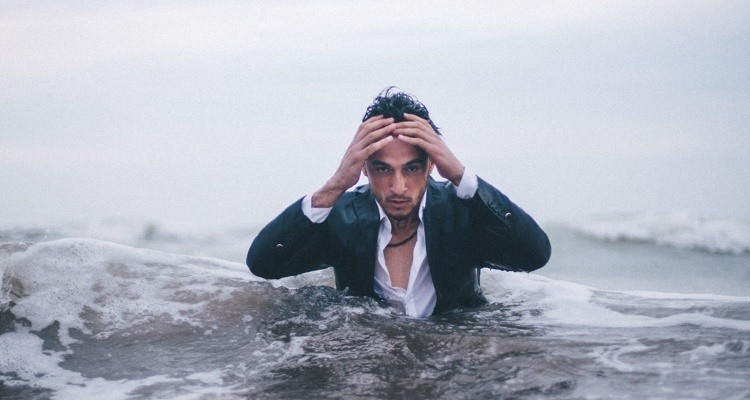 Google has rolled out a major algorithmic update which means there are winners and losers. Pages perceived as being more relevant are getting improved rankings at the expense of those Google considers less relevant. Here's what to do if your site has taken a hit...

How to make your site more usable on mobile

Your site may be classified as “mobile-friendly” but it’s likely not enough — and poor usability will mean you are losing customers.

Graham Charlton’s article for eConsultancy focuses on usability improvements that will help travel sites, in particular, reduce the rate with which mobile visitors abandon bookings. The travel vertical is reportedly one of the worst performers for mobile user experience, in part due to an often protracted research phase and more complex booking processes. But yours need not be a travel site — there are lessons here for anyone with a mobile site that’s not converting as well as on other devices. 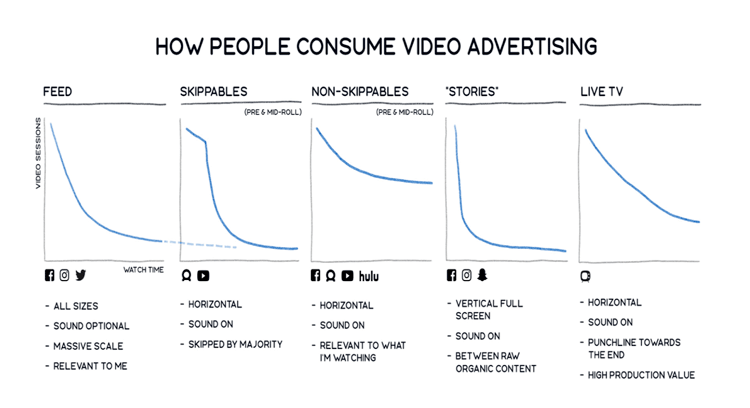 Facebook has updated its video ad metrics, bringing its metrics more in line with how people watch and interact with videos.

More specifically, Facebook is updating video ad metrics with respect to reporting the total amount of time a video was viewed.

Rather than focusing solely on duration, video ad metrics are evolving to focus more on consumption. Facebook defines consumption as ” the number of unrepeated seconds people watch.”

In addition, Facebook is introducing entirely new ways of reporting on video plays and removing some of the older metrics.