Google has announced new measures designed to assure brand advertisers that their ads will not be shown alongside inappropriate content, on YouTube and other Google Display Network sites. But the question remains as to whether the company is doing enough to win back confidence after what has been a damaging week — for Google, YouTube, and programmatic advertising. 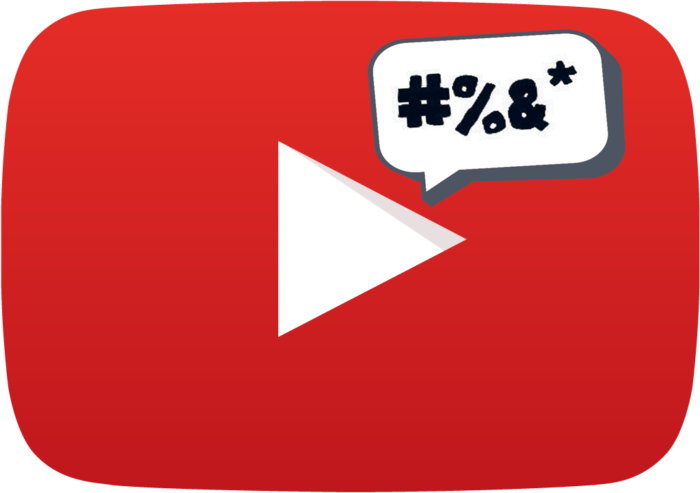 Google has been forced to improve its brand safety controls after major UK advertisers pulled their advertising on YouTube and the Google Display Network. Late last week UK brands (including the BBC, Domino’s Pizza, the Guardian, Transport for London and L’Oreal) abruptly terminated their ad campaigns on discovering their ads were displayed alongside inappropriate YouTube content.

Ads were reportedly shown next to content that included YouTube videos of American white nationalists and a banned hate preacher.

In response, France’s Havas (the world’s sixth largest advertising and marketing company), has halted campaigns for all of its UK clients. Google was also carpeted by UK government and summoned to a “please explain” meeting with the Cabinet Office.

Now US advertisers (among them, Johnson & Johnson, Verizon, and AT&T) have joined the growing boycott, pulling the plug on campaigns running on YouTube and the Google Display Network.

Reacting to the furore, Managing Director of Google UK Ronan Harris said that ads policies and brand controls would be reviewed. He added that changes would be made “in the coming weeks…to give brands more control over where their ads appear across YouTube and the Google Display Network”.

But what more can be done? Google is already actively policing its advertising ecosystem: in 2016, nearly 2 billion bad ads and over 100,000 AdSense publishers were removed, and ads prevented from serving on over 300 million YouTube videos. Harris’s blog post highlighted the enormity of the task: “with millions of sites in our network and 400 hours of video uploaded to YouTube every minute, we recognise that we don’t always get it right”.

Google’s Chief Business Officer Philipp Schindler has since restated the issue, highlighting new tools to be introduced “in the coming days and months” to assist advertisers in managing where their ads appear:

Media reports have it wrong: this wasn’t just a black eye for Google’s YouTube and programmatic advertising. Yes, UK advertisers were running programmatic campaigns on YouTube, but the issue is much, much bigger than that (so, yes, you should care). And Google’s response, of itself, is unlikely to win unhappy advertisers back — at least, not yet.

Advertisers, and particularly brand advertisers, are rightfully cautious as to where their ads are shown, whether part of a programmatic ad buy or across an advertising network. And all ad networks (not just the Google Display Network, although it is the largest for reach and unique visitors) have a duty to their advertisers to ensure their ads are not shown on pages with offensive or inappropriate content.

Google already offers advertisers a range of opt-out options to prevent ads from being shown on certain kinds of sites, and alongside specific types of content. But the challenge the company has is in quickly and correctly classifying whether or not content is appropriate for advertisers. For all the safeguards it adds, Google can offer it’s dealing with a staggering amount of new content every hour.

Programmatic automates the process of buying and selling digital ad space, promising to make the process scaleable for publishers and advertisers alike.

Programmatic gets problematic for advertisers when ad buys are purely based on CPM and CPC, and run with minimal manual oversight (as is all too often the case). But it doesn’t have to be that way: smart programmatic buys are targeted to nuanced audience profiles not just placement, with Cost Per Lead or Cost Per Acquisition requirements.

By one estimate, Google would need to have 50,000 people solely employed to watch videos if all YouTube content were to be manually reviewed. Instead, manual review is limited. Google vets new websites and new content using automated tools that don’t always, as the company admits, get things right.

These automated tools can incorrectly flag content as inappropriate, removing it from ad inventory, endangering free speech and the livelihoods of YouTube video creators. Or, as has happened in the UK, they can fail to weed out content that brand advertisers rightly recoil from.

We’d like to see Google adopt a more cautious approach in approving ad inventory. But it’s unlikely that doing so will completely prevent issues from occurring: advertisers also have to do their part in improving audience and placement targeting, not ceding control of ad campaigns to automation.