Think You Can Trust Facebook? Check Out These Spying Techniques It’s Already Patenting

This analysis by the New York Times of seven 'creepy' patents lodged by Facebook may disturb you. These patents include Facebook using your smartphone's camera and microphone to actively monitor your emotions and behaviour.

Many people are likely to find some of these are pretty unsettling, especially given Facebook's recent privacy breaches.

Puzzled by what your Google My Business Insights dashboard is trying to tell you? Sterling Sky’s Joy Hawkins has updated her 2016 blog post to include details on the new “Popular Times”, “Chat To You”, and “Photo Insights”.

Some months back, Google launched an enhanced beta version of the new Google Search Console toolset. Since then Google has been making progressive improvements. A noteable one is in the process of being rolled out and will be widely welcomed.

The new "URL Inspection Tool" enables website owners to check specific URLs on their website to see the status of how Google sees that URL. 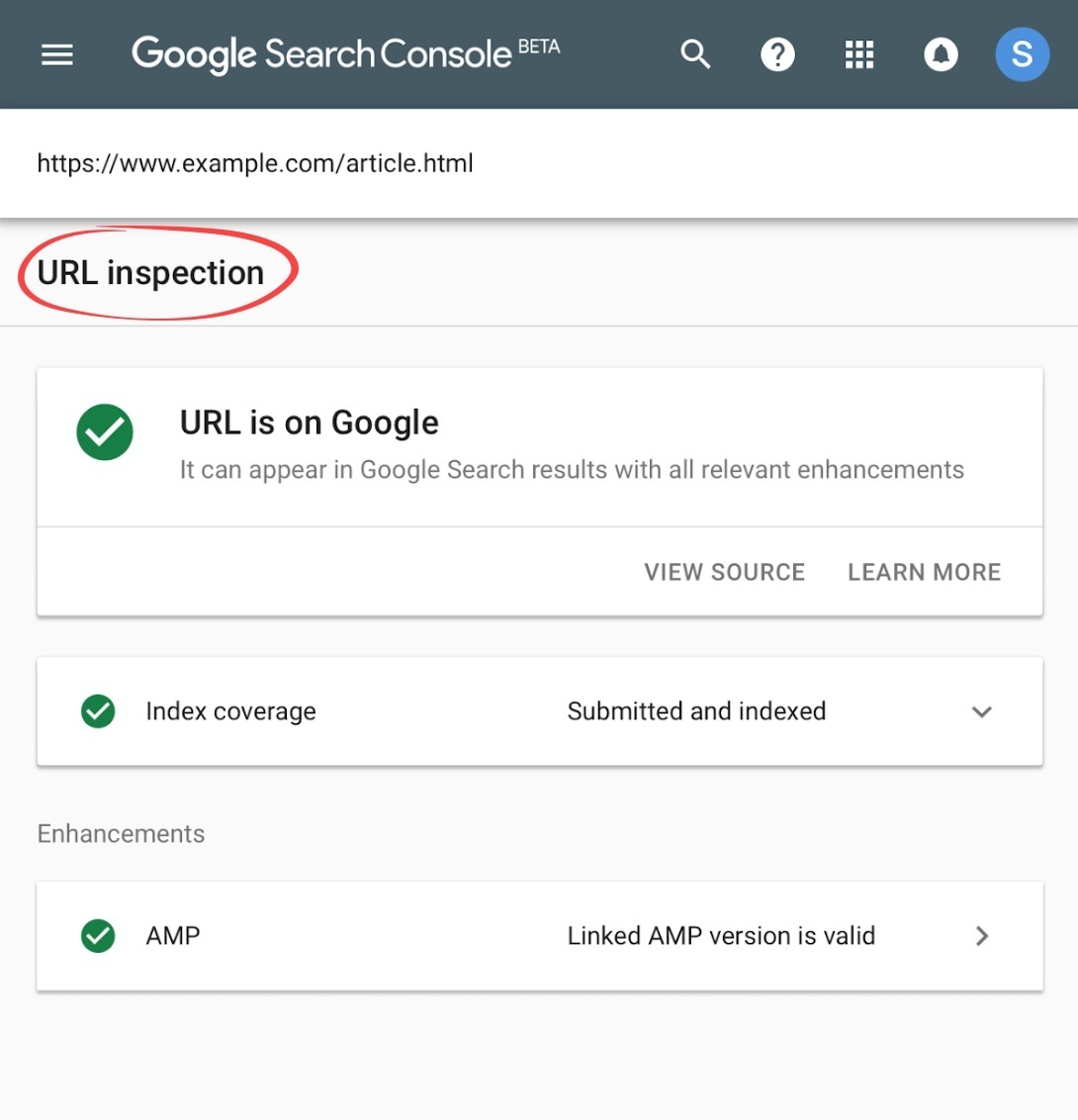 According to Google, the URL Inspection tool provides detailed crawl, index, and serving information about pages, directly from the Google index. It shows the last crawl date, status of that crawl, any crawling or indexing errors and the canonical URL for a given page. It will show if the page was successfully indexed, any AMP errors, structured data errors and indexing issues.

The best part is that if a page isn't indexed, Google tells you why, so you can then get on and fix the issue. Great stuff! 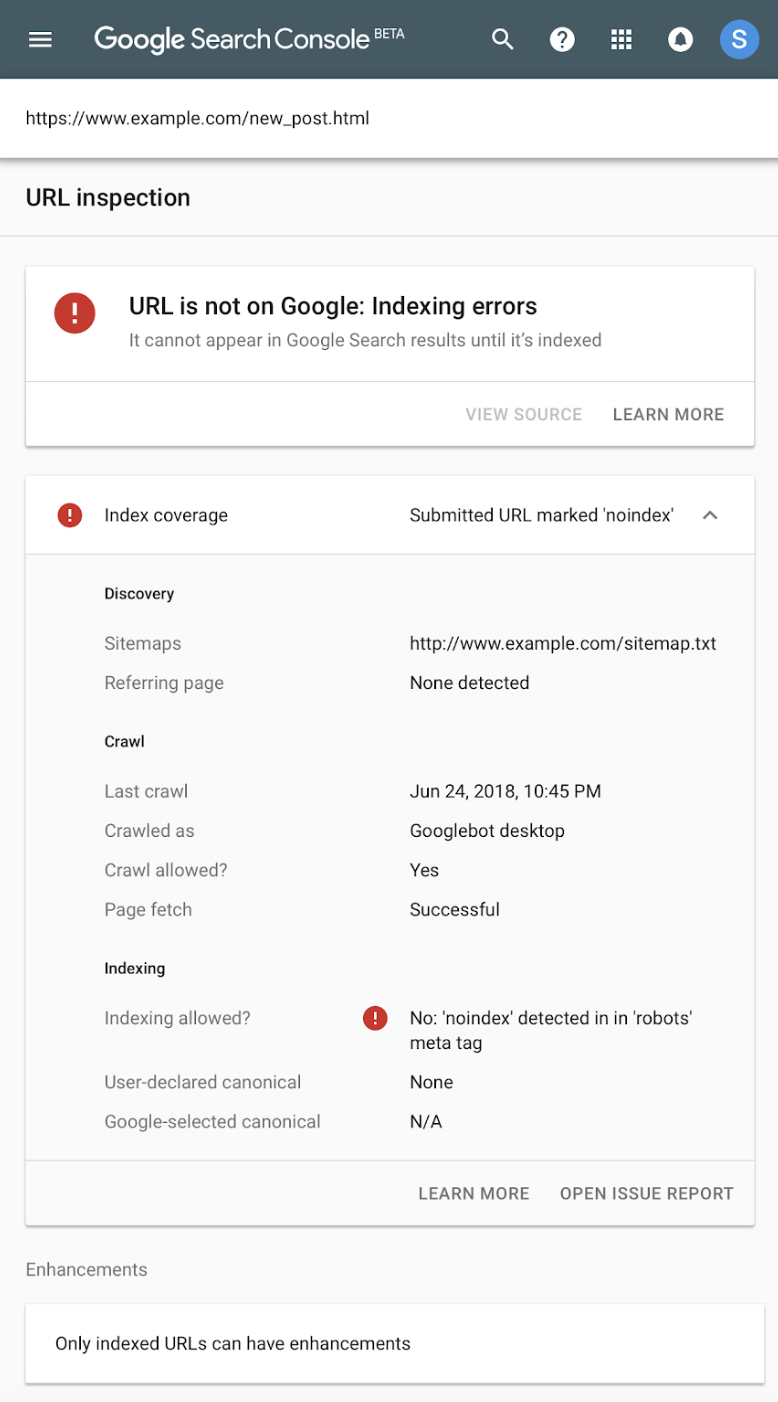 Google rebrands: “AdWords” is no more

Along with the announcement, Google highlighted roll out of Google Ads “Smart Campaigns”, simplifying paid search advertising for small businesses.

Google will be sharing more details about these changes at Google Marketing Live (in the US, on July 10, 9am PT).

Instagram is now a global community of one billion! Since its launch in 2010.

IGTV is different in a few ways. First, it’s built so videos are full screen and vertical. Also, unlike on Instagram, videos aren’t limited to one minute. Instead, each video can be up to an hour long.