What they said about Amazon in 1999

With Amazon opening in Australia and lots of debate about the detrimental impact it will have on retailers here and in Australia, this 17 years old news video about a nascent Amazon is fascinating viewing…

Black Friday SEO Deals that live up to the name (Sadly)

Black Friday and Cyber Monday sales mania has spread well beyond the USA and become a worldwide phenomenon. Undoubtedly there are many sharp deals available for astute shoppers. But this isn’t one of them. Buying these sorts of shady links is very risky and invites a Google penalty… 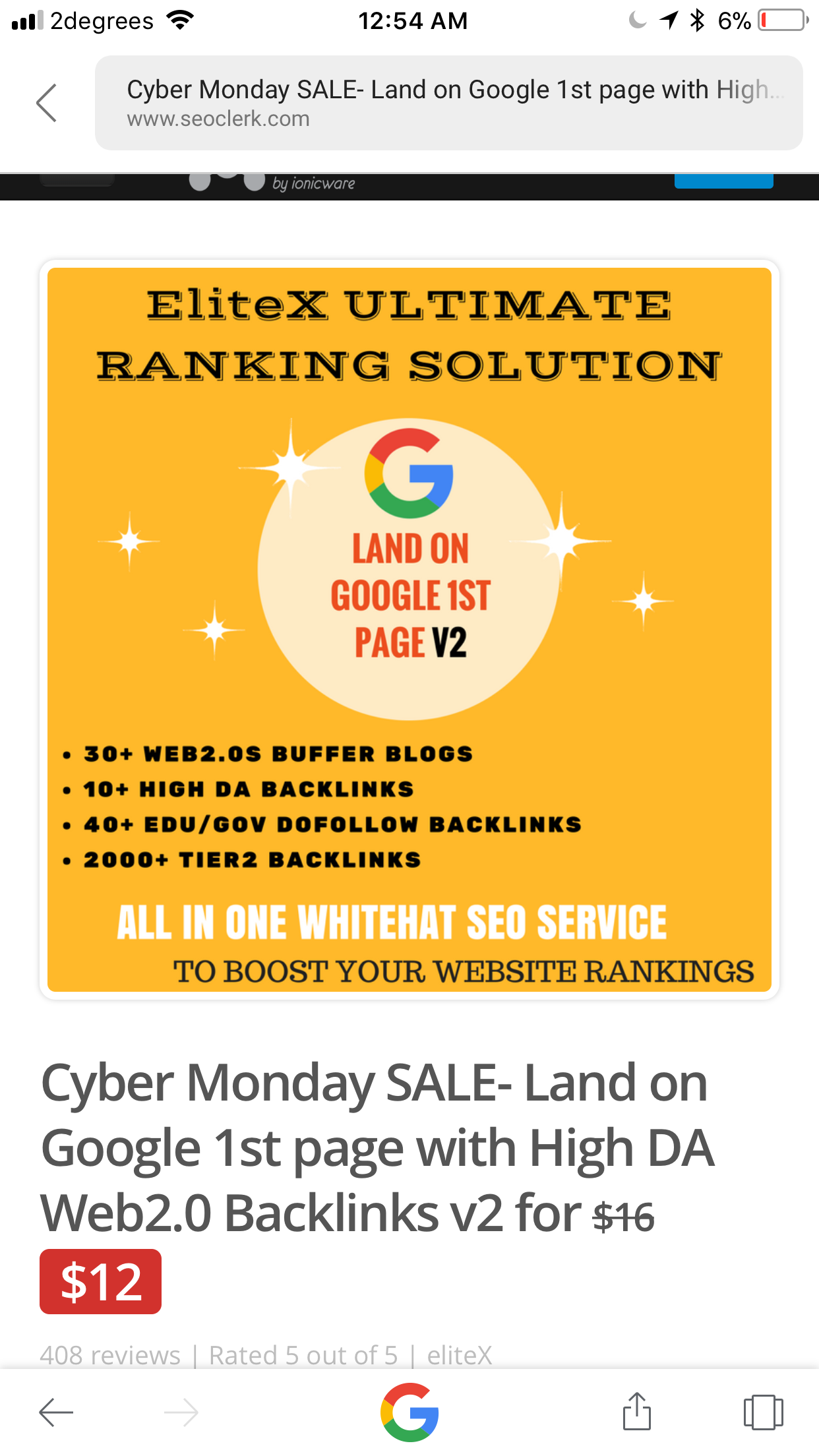 5 SEO questions you were afraid to ask

No question’s a silly one, right? But you mightn’t want to ask some of these when everybody else on the SEO project is in the room. Yoast COO Michiel Heijmans answers that question you had about the company that said it would get you to number one on Google. And, amongst others, there’s that other one you’ve been wondering – doesn’t the Yoast plugin do all the SEO work for you?

Google is expanding the focus of its Google Trends service which tracks what web searchers are looking for. The service now includes data from more than just web search, with the addition of data from verticals like Google News, Shopping, Images and YouTube.

Google-owned YouTube has come under scrutiny because some videos with children are either inappropriate or have been the target of sexually inappropriate comments. In response, YouTube killed hundreds of accounts and removed more than 150,000 videos from the platform this week. The site also turned off comments on more than 625,000 videos targeted by alleged child predators.

The purge comes as several advertisers reportedly pulled ads from YouTube over the controversy, including Adidas and Deutsche Bank.