Google has pushed advertisers to have at least three ads per ad group for more than a year now, and responsive search ads are aimed at helping advertisers meet that goal.

The new ad strength measures relevance, quantity and diversity of the ad copy in responsive search ads. The indicator ranges from “Poor” to “Excellent” and provides suggestions such as “Add more headlines.” 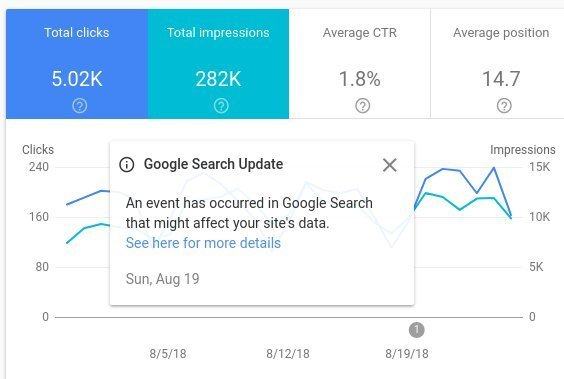 After much confusion, Google has issued a statement clarifying the changes made to the query reports in Google Search Console.

Google has since issued a clarification on Twitter, explaining that it never showed these queries in Search Console but previously did include the hidden queries in the overall sums in the charts. Now Google is also excluding these anonymous queries from the sum. 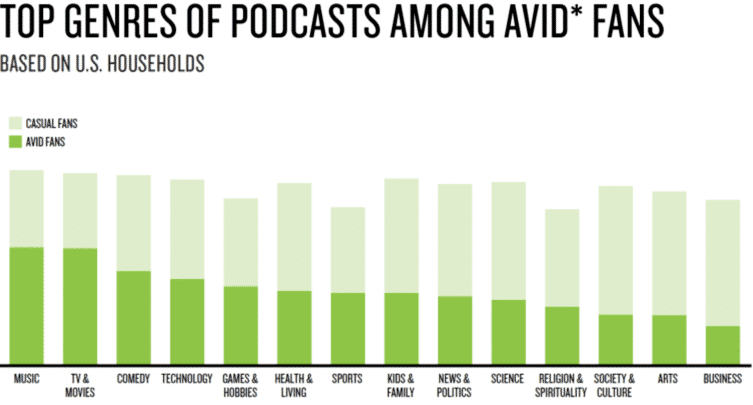 With a growing number of households tuning in to podcasts on all types of subjects in every imaginable genre, there is ripe opportunity for marketers to engage a captive audience. But in the absence of third-party measurement verification and given the other challenges the relatively young sector faces, some marketers have stayed away.

Retail sites may be missing an opportunity if they’re not making the most of their purchase confirmation page, according to a whitepaper from Australian martech startup, ROKT.

Why? Three in four consumers say their happiest moment when shopping online is immediately after completing a purchase, yet ROKT’s half the e-commerce executives ROKT surveyed thought their order confirmation pages were ineffective at driving further customer engagement.

The oft-cited prediction goes back to a statement from Andrew Ng when he was Chief Scientist at Baidu. But, as is so often true, context is important. Long story short, we’re in a for a longer wait before spoken queries become so predominant.