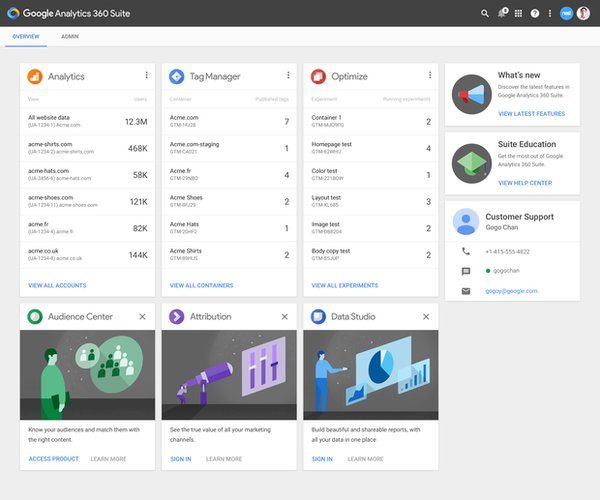 The name change apart, Google Analytics 360 has been integrated with the other products, with more new features expected to roll out over the coming months. What’s most exciting marketers, however, are the new products in the Suite, including a data management platform, a testing and optimisation tool, and a visualisation product for reports and dashboards.

So, what’s in the package, and how much will it cost?

Second question first: Google has not yet announced pricing, but products will be available à la carte. All are now in limited beta, and available to current Google Analytics Premium and Adometry customers by invitation.

As for what’s in the box, paying customers will soon be able to take their pick from the aforementioned Analytics 360 as well as: 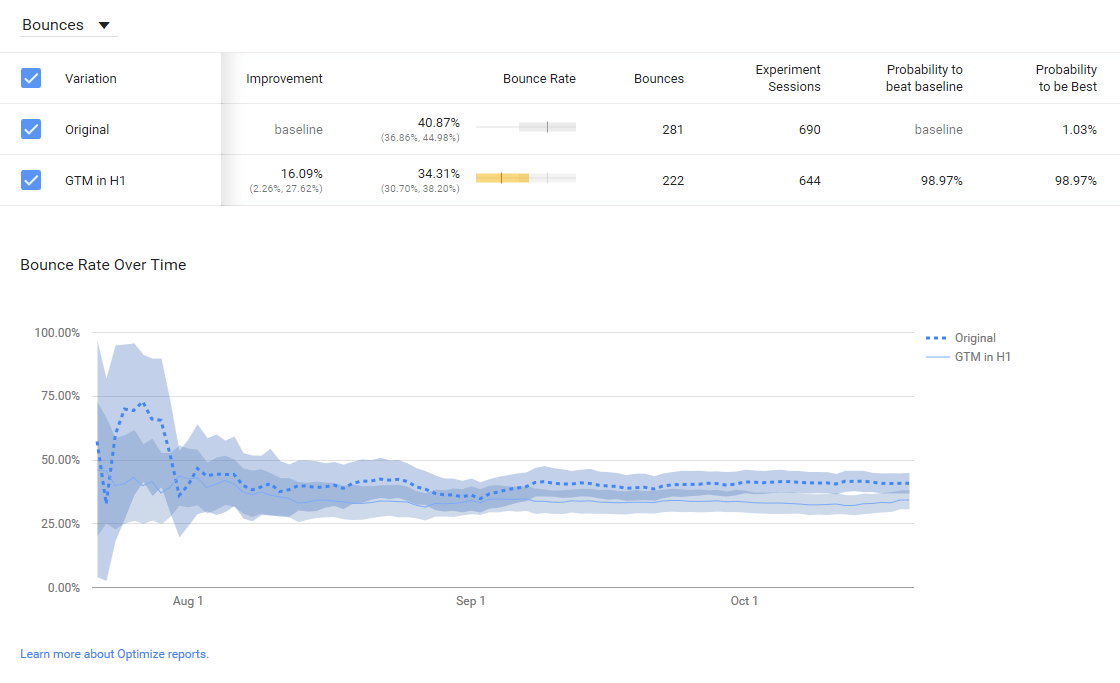 Optimize 360 has a lot more to offer than other Google A/B landing page testing products, according to early testers.

Data-driven enterprise marketers have long wanted something more from Google than Google Analytics Premium. Suite 360 goes a long way towards addressing their needs, in particular with the addition of Optimize 360, Data Studio 360 and Audience 360.

As announced, however, some analysts believe it still falls short of providing everything by Adobe and Oracle (with their respective Marketing Cloud offerings).

In the likely event that you use the free version of Google Analytics, you’ll eventually be able to purchase some of the Suite 360 products independently without necessarily upgrading to Analytics 360.

If you’ve wanted some of the features that only come with Google Analytics Premium, can afford the price tag, and have been simply weighing up the differences compared to Adobe Analytics…well, your decision just got a little bit harder.

And if you’re not currently using any web analytics, we’re amazed you read this far. Let us know if you need help to get started!