Penguin 4.0 is big news for sites that have been hit with penalties for spammy links in the last two years.

After nearly two years Google has finally updated the Penguin algorithm. This is the fourth and final update to the algorithm. Google says the update takes Penguin into the realm of real-time signal processing and it has now become part of the core algorithm, not just a periodical scan.

First released in 2012, the Penguin filter would  catch sites deemed spammy. Those sites would remain penalised (even if they improved and changed) until the next time the filter ran. Any sites caught in the last release of Penguin will have been penalised for close to two years (even if they immediately rectified the issues).

In this latest release, Penguin becomes “real-time” so, as Google crawls and reindexes websites (which is a continuous process), sites will be penalised or removed from penalty.

According to the Google announcement, “With this change, Penguin’s data is refreshed in real time, so changes will be visible much faster, typically taking effect shortly after we recrawl and reindex a page”. 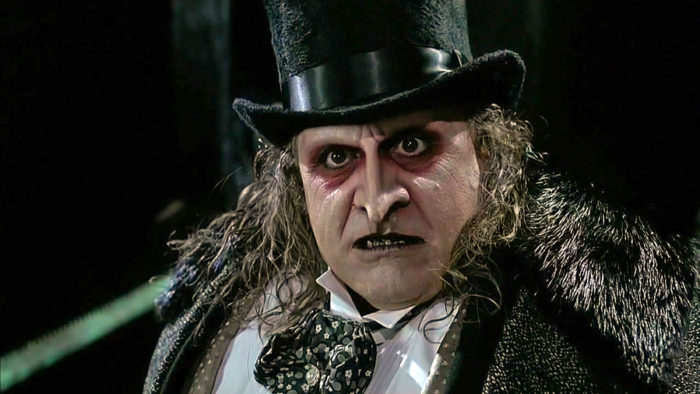 The terminology used in the announcement was that the update is being “rolled out” so it may take some time to include all sites as part of the normal indexing process.

Unfortunately, for some, there are still plenty of shonky SEO services out there buying links or creating low-value spammy links to get short term success in Google rankings. Many businesses will not even know that their SEO company is doing this.

The good news is that, if you are caught out by Penguin, once you rectify the issues you will see any penalties that have been applied removed much more quickly than before.