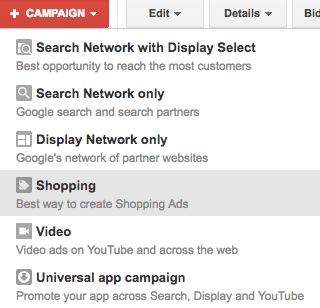 Google Shopping, we understand, had been in beta release here for some weeks, but testing was limited to all but a few major advertisers.

We can only speculate, but wonder if perhaps the lack of any announcement from Google NZ is due to embarrassment over the delay.

Retailers — on your marks, get set, go!

If you haven’t already, you’ll first need to set up a Merchant Center account, together with a product data feed.

Let us know if you need help!