Back in August Google announced its intention to eventually include AMP pages within all organic mobile search results.

Game on! Yesterday Google officially confirmed the global rollout of AMP in mobile search results has started and should be completed by the end of the year.

So if Google’s not offering a ranking boost as a carrot (as they did to encourage site-owners to make pages mobile-friendly), why should you care? More to the point, why invest time and money developing AMP versions of your website pages?

The short answer is speed. 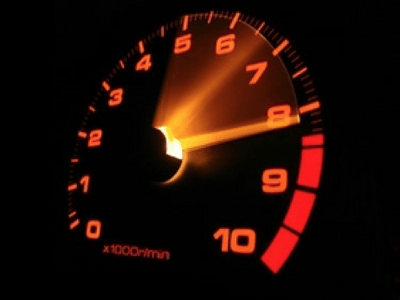 Page load speed is critical — especially with mobile. According to a study by KissMetrics, 40% of people abandon a website that takes more than 3 seconds to load.

This is why Google favours AMP. When there are two versions of a page, Google will show the AMP version in its mobile search results. AMP pages load significantly faster than conventional web pages — typically in less than a second. And, as Google has pointed out, 90% of AMP publishers experience higher click-through and engagement rates.

While Google is not directly providing a ranking boost to encourage the adoption of AMP, there may be an indirect boost.

As we’ve previously pointed out, having a higher CTR than average can potentially result in Google improving the rank of search result listings because higher CTR indicates greater relevancy.  So given AMP pages have higher CTR rates making an AMP version of your site may indirectly result in a rankings boost and subsequent increase in traffic and conversions.

Obviously, it depends on several factors beyond Google boosting rankings because of higher than average CTR.

First of all, will users recognise and show a preference to AMP listings in Google mobile search results, even if they are highlighted with a little lightening bolt icon? At this point, I’d be willing to bet if you ask 100 people if they know what AMP pages are you’ll get blank looks from at least 99.

Secondly, if there’s widespread adoption of AMP by publishers as there was with mobile-friendly pages, then any advantages in being an early adopter and having one of the few AMP results will eventually be negated.

Google is clearly committed to AMP, as evidenced by the Google Webmaster Blog which currently is full of articles and advice on how to implement AMP. I suspect Google is going to succeed and in time most listings showing up in Google mobile search results will be AMP pages.

Given this, it’s time to get off the fence and start preparing. And that’s something we’ll certainly be doing.