Back in February Twitter struck a deal to give Google direct access to Twitter’s so-called ‘firehose’ or data stream generated by Twitter’s 280+ million users. The amount of tweets generated is staggering – over 9,000 tweets per second and for Google to crawl and index this in a timely manner is a challenge. Firehose access means tweets can be visible in Google’s search results as soon as they’re posted. No specific timeframe was given for this, beyond it being sometime in the first half of 2015. 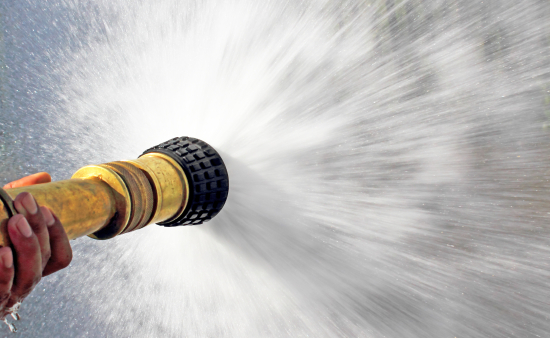 Finally last week Twitter announced the firehose integration with Google should be rolled out later this month. In addition Twitter will open some of its advertising inventory to Google & develop a new attribution model enabling Twitter advertisers using DoubleClick to measure when conversions result from views and other actions on Twitter.

This partnership with Google is one of many measures being taken by Twitter to re-invigorate growth. User growth of Twitter has been slowing and its financial performance lower than expected.

Google’s access to Twitter’s firehose could provide an opportunity for authoritative marketers and well branded businesses to get featured prominently in Google’s search result pages. At this stage it’s still unclear how Google will present tweets, but it’s likely live tweets will start to be featured within the news results first. If that’s the case it will be worth keeping your eye on current events to identify trending topics  you can tweet about as they’re happening.