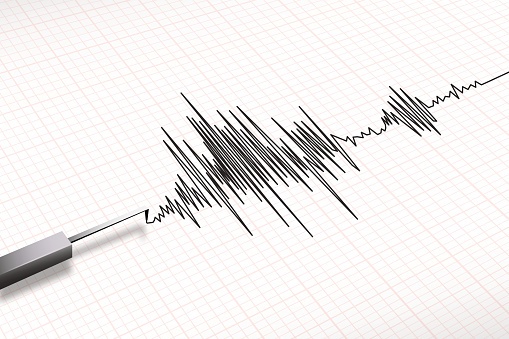 In the SEO world, there are a number of tools which act a little like seismographs. But instead of detecting earthquakes these tools monitor fluctuations in Google search rankings. When these tools pick up a surge in ranking fluctuations such volatility is generally an indication that Google has made changes to their search algorithms.

That is, if changes are big enough to be detected. The reality is most changes made by Google are subtle and not detected.

Early last week fluctuations were detected and many speculated there was another significant Google update underway. A week on, it looks like most of the sites that took a hit and lost rankings and traffic were ones with shady link profiles (that is, they have low quality inbound links from external websites).

Most people reading this will be aware that links play a key role in ranking well in Google. As Google has made abundantly clear, the links it most values are ones that have been editorially awarded (incoming links have been earned by a site because the content it provides is perceived as valuable by external sites and so they link to it).

But because this is hard work and links are so important, many people take shortcuts and build links to their websites using techniques Google disapproves of: things like buying links, or using PBNs (private blog networks). The latter consist of low-value websites built solely for the purpose of linking to other websites.

Google sees these sorts of links as an attempt to game the system. As a result, Google is in an ongoing arms race with spammers to detect and devalue such links. That’s likely to be what happened last week.

Google has remained mute on the matter and typically doesn’t announce when it rolls out specific algorithmic updates. This is presumably to keep spammers guessing and always on the back foot.

What many forget is that Google is continually making changes. This was highlighted in a response to questions about the latest update by Google spokesman Gary Illyes. He made the point that Google has three updates a day on average.

Hopefully, your website hasn’t been impacted by Google’s latest changes and experienced a sudden unexpected drop in rankings and traffic.

If it has, you should take a hard look at your site’s inbound links and identify any that are of low quality. Then make removing these spammy links a priority.

If these are links you’ve created either by buying them or through a PBN, removing the links should be pretty straight-forward because you’re in control of them. If they’re from sites you don’t have control over, contact each site’s webmaster and request they remove the links. This is time-consuming and usually such requests get ignored. Some may even respond they’ll remove the links, but for a price. Don’t pay it!

For any links you can’t get removed, the next step is to disavow them – Google outlines how to do that here.