The Legion of Super Heroes? The Justice League? Whatever you choose to call it, it’s the alliance between Google, Facebook, Unilever, Procter & Gamble and others (they call themselves the “Coalition for Better Ads”). And the Coalition has set itself a task that will need super powers: ridding our digital world of annoying ads. 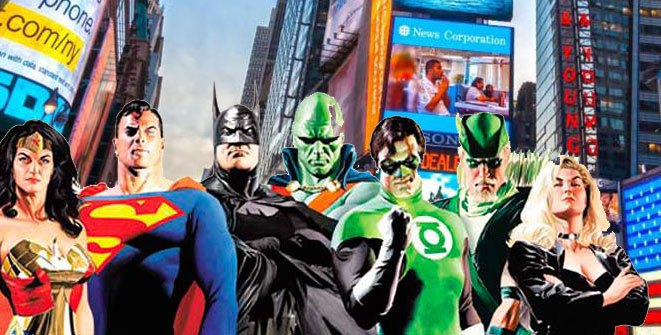 Ads will be scored based on factors such as load time, format and size and will need to meet minimum standards to be served on publishers’ websites.

According to Stephan Loerke, World Federation of Advertisers CEO, the Coalition has three main goals:

Some would argue that ad blocking companies are already doing what the Coalition is attempting to: at least, the ridding the Internet of bad ads part.

But there’s more to this story. Adblock Plus, the largest of the ad blockers with over 500 million users, runs its own “Acceptable Ads Platform” (AAP) for publishers. AAP serves whitelisted ads (those that meet the company’s acceptable ads criteria) to AdBlock Plus users.

Large companies like Google, Microsoft and Amazon have reportedly been paying Adblock Plus to have their ads whitelisted and passed through its ad blocking filter. The Financial Times reported last year that the fee paid by these companies — including Taboola, the clickbait news provider — was equivalent to “30% of the additional ad revenues” they would have made if ads were unblocked”.

Until recently, Adblock’s AAP was somewhat limited. But earlier this month Eyeo, the German company that owns Adblock Plus, announced AAP’s launch, in collaboration with ad tech company ComboTag, as a marketplace now open to all publishers and ad networks.

The irony in an ad blocking company selling ad space should not be lost. Many see Adblock Plus simply as a gatekeeper; one prepared to charge a toll to allow ad publishers to get past its gate.

Immediately after the AAP announcement, Google announced it was cutting ties with ComboTag. And programmatic ad management company AppNexus said it was ending its relationship with Eyeo.

While we get the feeling that there will be many more chapters to this story before we’re done, the best we can all do as advertisers is to create “better” ads.

Better ads are those that consumers can live with, without feeling the need to use ad blocking software. They’re the ads that meet the IAB’s LEAN recommendations, and will be deemed “acceptable” by both the Coalition for Better Ads and Adblock Plus.