How did Google get so big?

A CBS News’ 60 Minutes report on the power of Google, which aired in the US on May 20, argues that Google is definitely a monopoly.

The EEC’s Competition Commisioner says there’s proof that Google has engaged in illegal anti-competitive behaviour. Critics such as Yelp’s Jeremy Stoppelmann want to bring an antitrust case against Google in the US.

Fears that Google has too much control over our personal data are, of course, legitimate. But there’s more to the story than can be covered in the time allowed — less than 15 minutes .

Google to act against scammers

A major irritation for many small business owners is fielding a seemingly endless number of phone calls pitching bullshit SEO and AdWords services. Typically these scammers make outrageous claims as they try ripping off unsuspecting businesses. Some even pass themselves off as Google.

And so does Google. 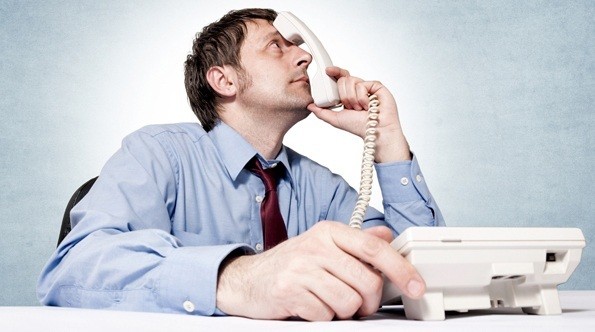 Whilst some of these are US-centric, they're well worth checking out if you operate an SME business. 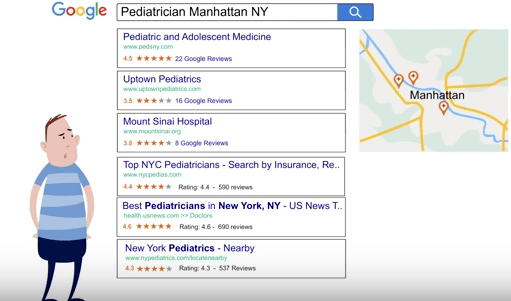 A new ad campaign, “Focus on the User”, targets Google employees, urging them to advocate for unbiased search results.

Produced by a consortium of companies led by Yelp, it argues that Google is unfairly ranking its own properties ahead of competitors in local search results.

A new Think With Google report highlights a change in shopping-related search terms from mobile consumers.

The complete list of commands that will produce the custom results that SEOs need from Google, with explanations on why you might want to use them.

Find who’s stealing your content, ferret out guest blogging, infographic, and linking opportunities, and much more.

Includes the Google search operators that may get your IP address temporarily blocked. And those that work sometimes, but not all the time.

Advertisers using third-party click measurement will need to check that their providers support the new requirement.