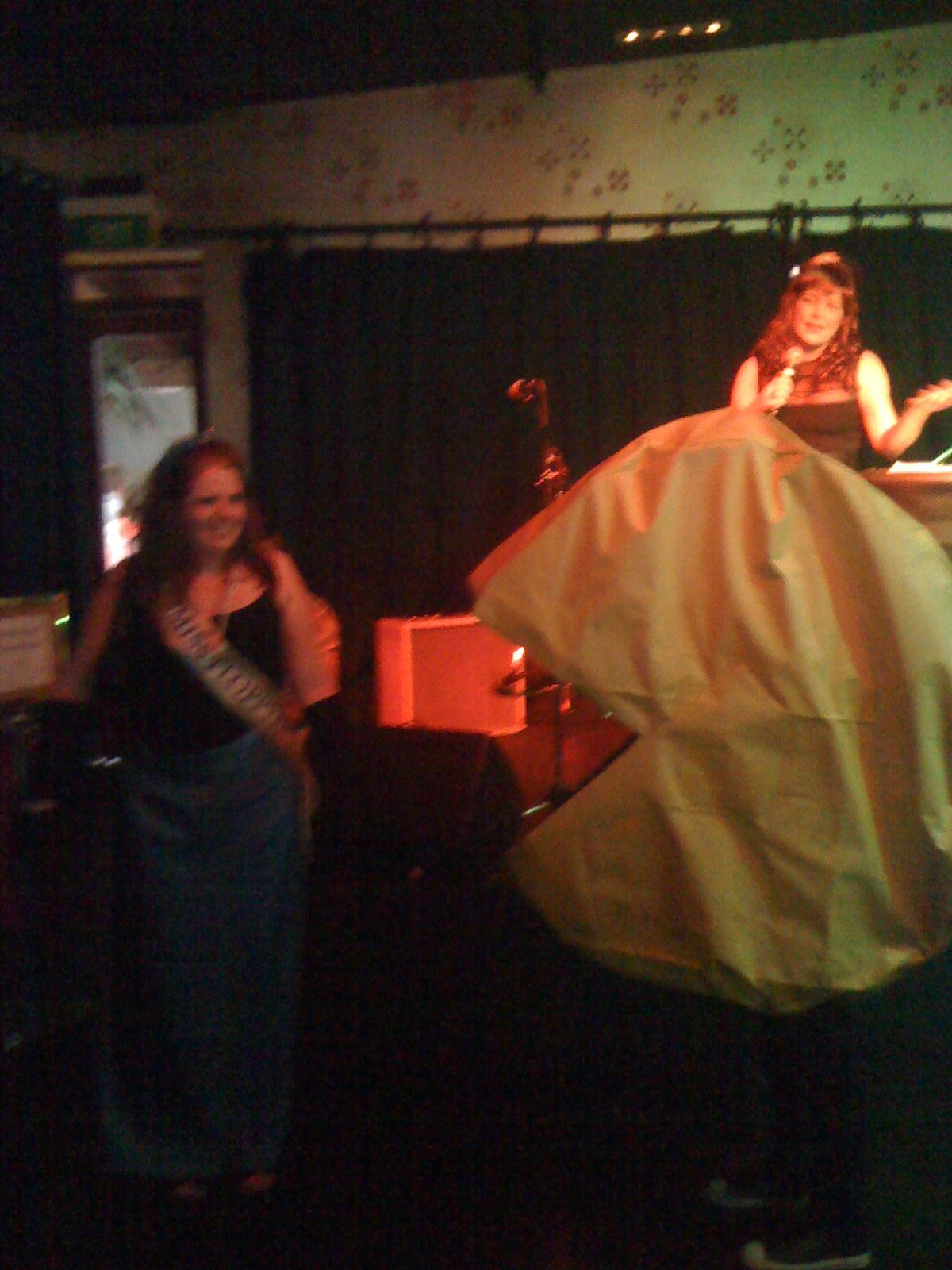 Prize for best male outfit went to SureFire Search Marketing Analyst Craig Whitaker who came dressed in an ingenious PacMan outfit he made. Great idea & well deserved win! According to Wikipedia, PacMan was released in May 1980 & an icon of 1980’s popular culture.