It’s long been an open question as to when, not if, Facebook would launch its own search advertising platform. Now, after comments by CEO Mark Zuckerberg during the company’s second-quarter earnings call, it appears that time is drawing near. 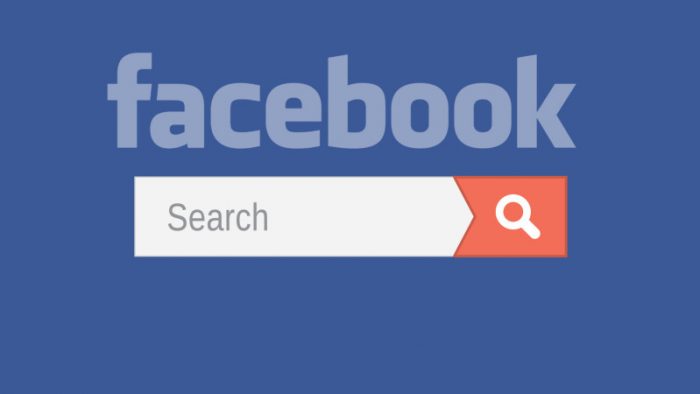 On the call, Facebook reported 59% revenue growth year-over-year, with 84% of its advertising revenue coming from mobile. The company has 1.71 billion monthly active users, and with over 2 billion searches per day across 2.5 trillion posts.

We remain to be convinced.

It’s hard to imagine that Facebook, as a social platform where people congregate in order to communicate, could morph into a rival to Google (with around 5.5 billion searches per day).

Yes, the growth in Facebook searches (a 33% increase over nine months) is promising. But what’s not clear is how many of these searches are commercial in nature.

It’s also arguable that Facebook has successfully negotiated the first phase of its Search plans, given that even Zuckerberg has admitted Graph Search to have been a failure.

What is clear, however, is that Facebook, as profitable as it is, needs to find alternative options for advertisers. It can’t continue simply to jam ever more display and video ads into users’ newsfeeds.

That doesn’t mean Facebook needs to create an AdWords alternative, of course. But there’s significant challenges in trying to create a search advertising platform that meets and satisfies the needs of both consumers and advertisers — as many companies, including Google, know.