News that Microsoft is to buy LinkedIn for a reported $US26.2 billion in cash has left some analysts scratching their heads.

What LinkedIn gets from the deal, the largest in Microsoft’s history and a generous 50 percent above market value, is relatively clear.

LinkedIn has been struggling. It has over 430 million registered users and gets 100 million visitors to its site each month, but growth and revenues have slowed.

LinkedIn’s revenue is largely dependent on the premium subscriptions which provide corporate recruiters and salespeople with greater access to its members. And, for the past two years, LinkedIn has lost money.

After missing Q4 earnings earlier this year, its share price fell by over 40 percent in a single day, market value falling by $US14 billion.

LinkedIn CEO Jeff Weiner (who will now report directly to Microsoft CEO Satya Nadella) celebrated the fact that his company gets to retain its brand and independence.

Nadella, who says that Microsoft has learnt a lot from past mistakes, has plans that could significantly increase the value of LinkedIn. He told the Wall Street Journal that the acquisition represented “…the coming together of the professional cloud and the professional network”.

While Microsoft doesn’t have a good track record in making good on its acquisitions (Nokia and aQuantive come to mind), those purchases were made when Steve Ballmer was CEO.

Nadella envisions LinkedIn communities seamlessly communicating and interacting with Office 365 programs (including Outlook) and related training videos (courtesy of Lynda.com, acquired by LinkedIn in 2015). Cortana (Microsoft’s somewhat better than Siri speech-recognition personal assistant) and its messaging app Skype are also mentioned as in the mix. And let’s not forget Microsoft’s Dynamics CRM (which, in accessing LinkedIn data, could become more competitive with Salesforce, reportedly an acquisition target Nadella walked away from last year). 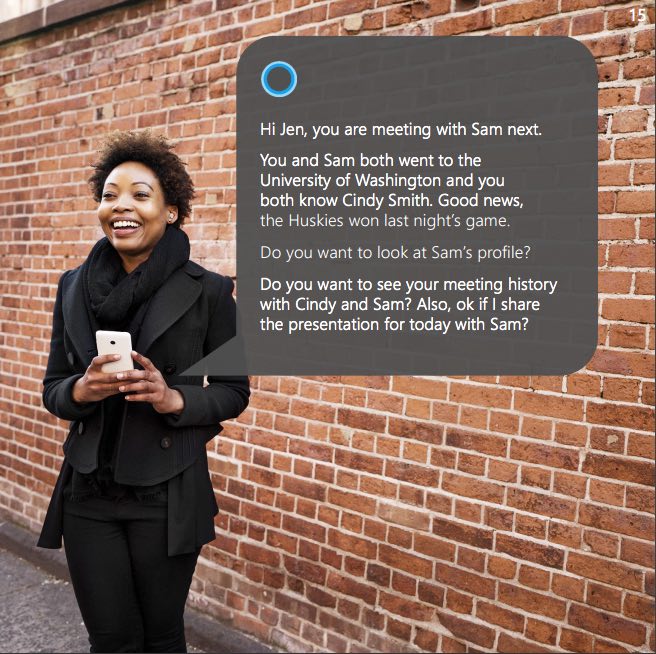 In the future, according to Microsoft’s public announcement of the deal, Cortana will “know your entire professional network…so you stay one step ahead”.

Such changes, if successful, could not only help shore up Microsoft’s cloud-based software business, but also make LinkedIn a more appealing prospect for paid subscribers.

But there may be a bigger plan behind Microsoft’s big play.

We’re not alone in thinking this.

Bing Ads has nearly a third of search market share globally (yes, its share is much lower in New Zealand, but has been growing).

Regulatory approval for the deal is not expected until year’s end, but LinkedIn is coming under new management. And $US26 billion is a lot of money in anyone’s language: big plans are afoot.

While it’s too early to guess what will become of LinkedIn, Microsoft’s acquisition could well bolster Bing Ads’ fortunes, making it particularly appealing to B2B advertisers. At the same time, the acquisition further deprives Google of social data; data that might have complemented its advertising network.

Google could use stronger competition, of course. And with Microsoft’s involvement, LinkedIn advertising may yet realise its promising potential (even in smaller markets like ours).