If you have some spare time I would recommend reading all 65 pages for the insights it contains.

For those that don’t have the time, what follows is a five-minute overview. The one chart that sums everything up nicely is below. 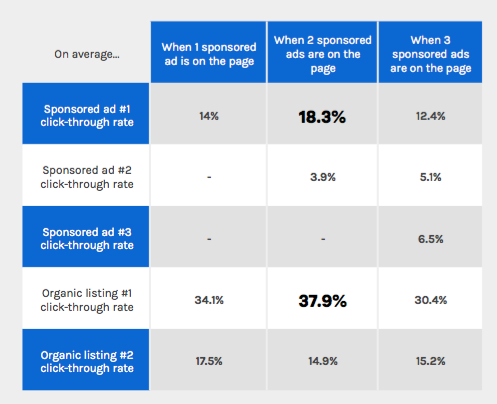 If you take anything away from these findings it should be that you need to treat mobile and desktop differently. There is no doubt that being near the top of a mobile SERP is critical. While searchers may scroll, less than eight percent of clicks were on listings below the fourth organic listing. So, if your listing appear below fourth you are basically invisible.

Over half of Google searches are now conducted on mobiles. Track mobile ranking separately so that you can optimise specifically for mobile, depending on the results you are getting. Make sure you have a mobile optimisation strategy for your site that includes the use of schema to ensure your listings stand out on the smaller screen. Ensure your paid ads stand out (and where relevant use ad extensions to capture more of that valuable screen area). 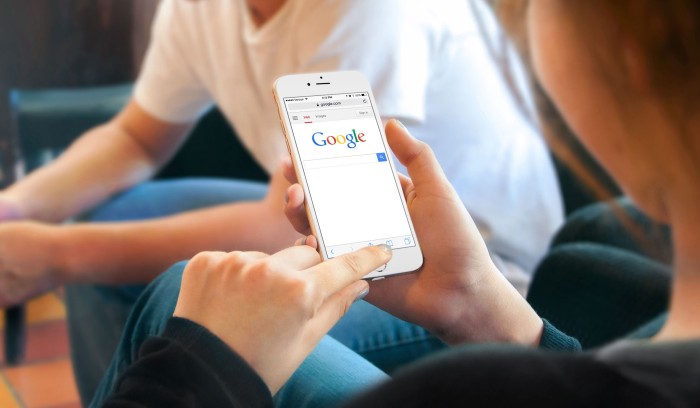