MRC: Mobile ads are too heavy and too slow to be seen

Ads take twice as long to load on mobile sites and apps as they do on desktop PCs. That’s what the Media Rating Council (MRC) found after reviewing “tens of millions” of mobile ads before publishing guidelines last week on tracking mobile ad viewability. 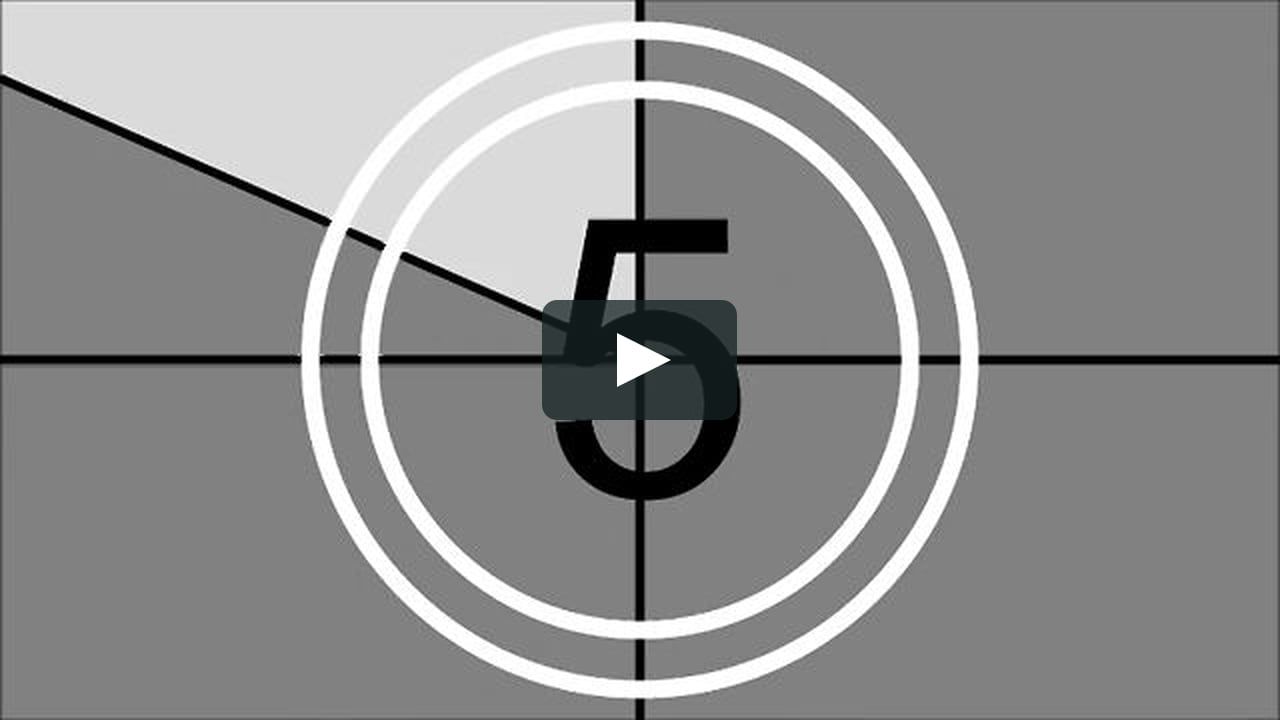 The US body told The Wall Street Journal that mobile ads, on average, take five seconds to load. While bandwidth and network connectivity can contribute to the problem, the overwhelming issue is that ads are “too heavy”.

Slow load times can lead to lost revenue for publishers as viewers are likely to scroll past them, or turn — as many already have — to ad blockers.

Publishers meanwhile complain, according to the WSJ report, that “creative agencies are producing oversize digital ad creative that doesn’t translate well on mobile devices”. These ads are too often “packed with multiple ad-tracking mechanisms” that make them slow to fully render on mobile devices.

The MRC’s standards for mobile viewability are largely the same as those for desktop ads. That is, an ad impression occurs when at least half the ad is in view on a mobile screen for at least a second (two seconds for video ads). However, the MRC recommends that publishers and advertisers start the clock on determining mobile ad viewability only once an ad has fully rendered.

Given the slow load time for mobile ads, it’s probable that viewable impressions are currently being overcounted.