A new report from Forrester Research, released this week, debunks a commonly-held belief in marketing circles — that teenagers are fleeing Facebook.

Yes, their parents might also be using Facebook and, yes, it may not be very cool. But they still use Facebook and, according to the report, they continue to use it more intensely than any other social site. 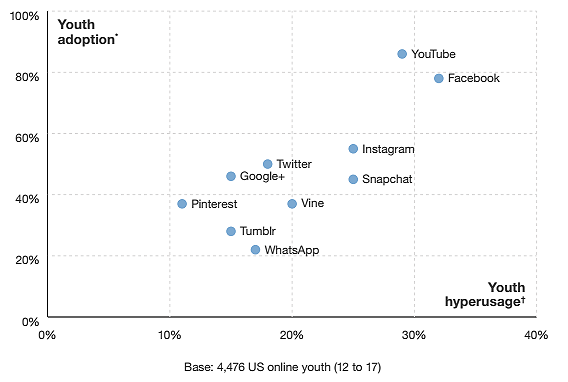 Fears that teens would leave Facebook in their droves were first sparked by former Facebook CFO David Ebersman’s comment in October 2013 that the company had seen “a decrease in daily users partly among younger teens.” 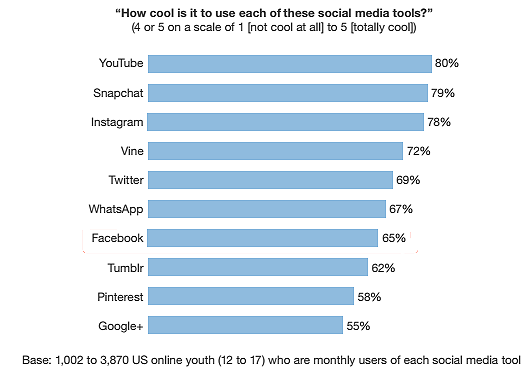 The study’s findings supported those from a similar 2014 Forrester survey, but nearly half (47%) admitted to using Facebook more this year than last year. Nearly four in five teens (78%) said they now use Facebook at least once a month — more than Instagram (55%), Twitter (50%) and Snapchat (45%).

Instagram usage appears to be on the rise, with new advertising options likely to interest NZ marketers. But don’t forget Facebook. We suspect NZ teens to be similar to those in the US — they may not particularly like Facebook but, so long as their friends are using it, they will too.