Data Studio, the free version of Google’s reporting and data visualisation product Data Studio 360, is now available in 22 countries, including New Zealand. The free version, announced in June, was previously limited to the US market. 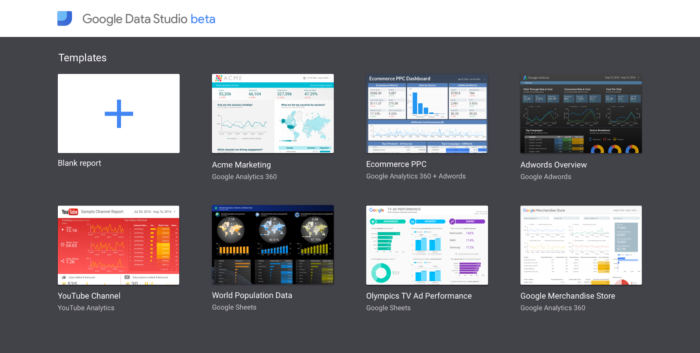 New reporting templates are to be released in October to shorten the time required to build and share reports that utilise data from Google Analytics, Google AdWords, Google Sheets and other sources.

Nothing beats free when it comes to pricing, but there are limitations  — including a five report maximum — that might make Data Studio 360 a better choice for some businesses.