Recently a reader asked me a question about an article I wrote concerning Google prioritising HTTPS pages.

As mentioned in the article, Google has long been advocating website owners switch their sites to the secure HTTPS protocol. To encourage this, Google has given HTTPS pages a slight ranking boost since late 2014. For this reason, a lot of websites have made the move to https — and not just transactional sites. An example is Wikipedia.

Migrating a site from HTTP to HTTPS is not a trivial matter and needs to be carefully planned and executed. Beyond setting up an SSL certificate, it also involves setting up redirects from every non-secure page to its equivalent secure page. 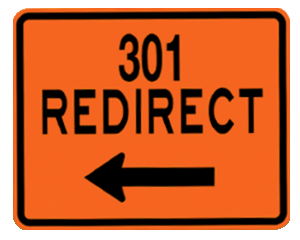 The question I got asked was:

Wouldn’t whatever ranking boost a site got migrating to HTTPS be negated by the loss of PageRank or “link juice” that comes with 301 redirects?

A good question, and possibly the reason HTTPS hasn’t been adopted as quickly or widely as Google would like.

While it used to be the case that 10-15% of PageRank was dissipated or lost with each redirect, this is no longer true.

Back in February, Google advised that no PageRank is lost when redirecting from HTTP to HTTPS, so the argument that any ranking gains from HTTPS will be offset is moot.

But what did surprise many in the SEO world was Google’s comment that it didn’t matter whether 301 or 302 redirects are used when redirecting from HTTP to HTTPS.

Best practice has always been to follow Web Standards and utilise 301 (permanent) rather than 302 (temporary) redirects (which have been universally considered to pass zero PageRank).

Google has further dispelled this perception regarding non-301 redirects. In June, Gary Illyes from Google stated Google doesn’t care which redirection method is used. According to him, 301, 302, or 307 are all OK to use and all pass PageRank. While this discussion was relating to HTTPS redirects, he has since recently restated that all forms of 3xx redirects no longer lose PageRank.

The news that PageRank is preserved when 3xx redirects are used is welcome, but the suggestion that non-301 redirects are OK has been greeted with scepticism by many in the SEO industry. Beyond web standards issues, it’s unknown if other search engines treat all redirects equally. So for most SEO practitioners, 301s still remain the preferred method of choice when it comes to permanent redirects.

I’m sure most of you care about the nuances of redirects even less than you do about the intricacies of how the engine of your car works. In other words, you don’t. As long as it works, then that’s what matters. 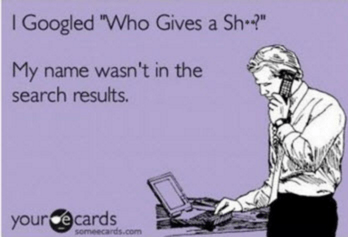 Here’s the key point to take from all of this…

If — like the reader who asked the question — you’ve been vacillating about implementing HTTPS due to concerns over losing PageRank from redirects, the issue need no longer stop you.