Study: Only 9% of digital ads viewed for over a second

UK research company Lumen has bad news for digital advertisers: only nine percent of digital ads get more than a second’s viewing; only four percent get more than two seconds. 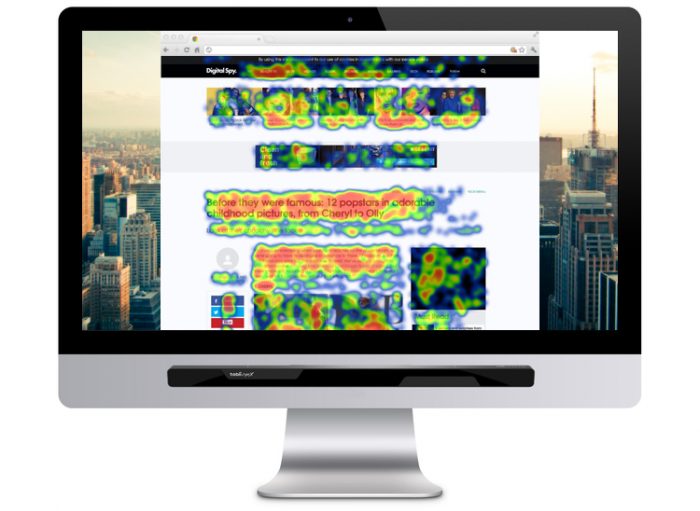 The eye tracking research firm’s findings were based on 30,000 minutes of data collected from its research panel of 300 consumers since January this year. During this time, the panel was exposed to around 15,000 online ad impressions but less than half the ads (just 44%) were actually viewed. 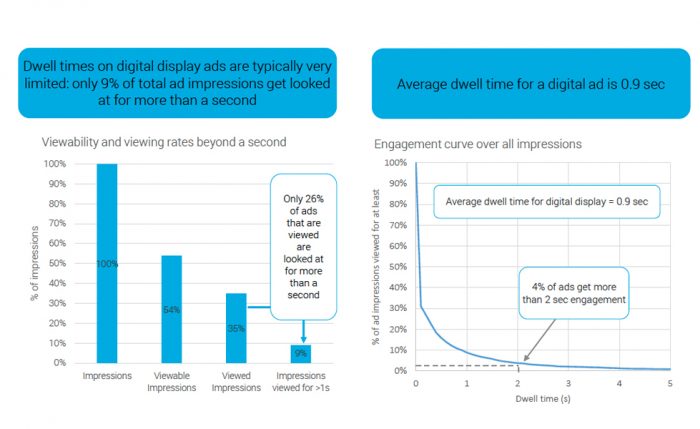 IAB standards declare an ad as viewable if it is viewed for just one second. That less than 10% meet this low threshold is damning enough. But Lumen says that digital marketers can learn from print advertising where, on average, 40% of ads are looked at for a second or more.

According to Lumen Research MD Mike Follett, “Marketers don’t quite understand that just because an ad can be seen, doesn’t mean it has to be seen.” Speaking to Marketing Week, he added that “digital marketers must start to realise that building an ad that has a duration of more than 10 seconds is probably a waste of money.”

Lumen says that no only should digital ads be made for short viewing, but if they are to catch attention then the same creativity that goes into print ads needs to be applied.