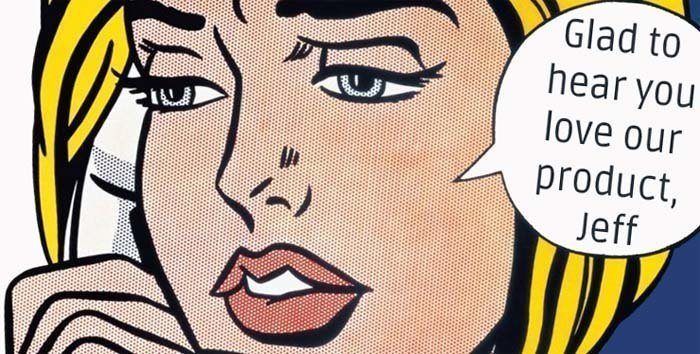 Speak up! You’ll get better customer reviews if you reply to them. That’s the conclusion of an exhaustive study of TripAdvisor reviews conducted by marketing professors Davide Proserpio and Giorgos Zervas, and published in Harvard Business Research.

Google and Facebook, which generate hundreds of millions of dollars in NZ, have each confirmed they will cease funnelling New Zealand revenues through low-tax jurisdictions, such as Singapore and Ireland. This means more tax income for NZ plus better transparency on NZ online advertising spend.

It’s a cautionary tale we can all learn from: You don’t own your Facebook audience; you merely rent access to them.

Digital ad fraud cost advertisers over $16b USD last year according to one estimate. Google, Yahoo, and others are doing what they can to combat the problem of botnets — evidenced by the invalid clicks you see credited to your account.

MarTech columnist Mary Wallace says too many marketers remain unaware of the issue, however.

While Google and Facebook now account for over 50% of digital ad spend in the APAC region, publishers have been seeing declining ad revenue.

NZ’s KPEX — the ad exchange run by Fairfax Media, TVNZ, Mediaworks, and NZME — is leading the fight back, and now claims greater reach locally than Facebook.

You’re not alone. Recent changes in bid strategies have many marketers wanting to know more about auction dynamics and how ad prices are set. And, yes, they also want programmatic platforms (DSPs) to reduce prices.