Well, of course, you do.

Good news: Google has just updated its Search Quality Rater Guidelines and, though we suspect it wasn't the intention, the guidelines are now publically available.

Buried in Google’s announcement in May of an upgraded Maps platform was the news that many using the service for free would have to pay. And, from July 16th onwards, those paying would be charged up to 10 times more for the service.

July has been a month of ups and downs for Google.

This week Google's parent company, Alphabet, reported its Q2 earnings and shares jumped in value due to higher than expected revenues. As usual, Google's advertising business accounted for most of the revenue, hitting $28 billion in the second quarter. That's a 23.9% increase year-over-year and about $310 million in revenue a day!

But it hasn't all been positive press for Google.

As most people will be aware, this month Google got hit with a record fine of €4.34bn by the European Commission for anti-competitive behaviour. (The issue was Google compelling manufacturers of Android devices to pre-install the Chrome browser and set Google as the default search engine).

With the spotlight on Google's anti-competitive behaviour a rival search engine is taking the opportunity to highlight how Google has acted to assert its search dominance by not playing fair.

DuckDuckGo, the privacy-focused search engine, has pointed out that Google wouldn't allow their search engine to be installed on Chrome on Android devices. To use it on Android users had to install another browser, such as Firefox.

A further bizarre example of Google appearing to undermine DuckDuckGo is with the domain duck.com. This is owned by Google and automatically redirected visitors to google.com. DuckDuckGo claimed that this consistently confuses its users (highly questionable in our view).

Anyway, it looks like Google has been feeling the heat and late last week relented. The domain duck.com now no longer redirects to google.com but instead to www.on2.com which Google also owns. There are a number of links on this page, including "If you meant to visit the search engine DuckDuckGo, click here."

Social media is a disease. And it’s killing democracy. 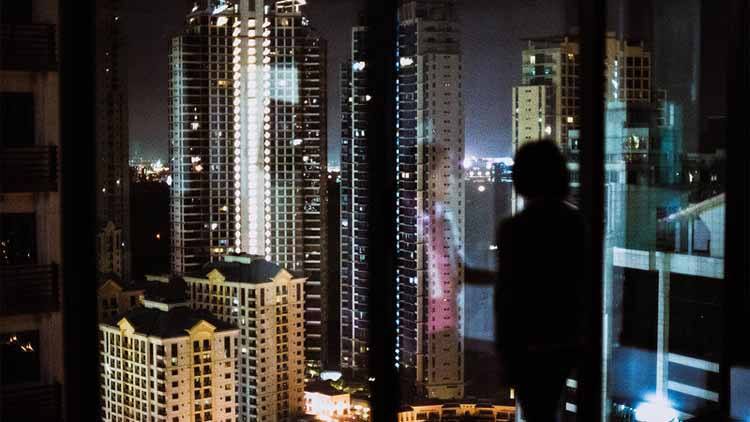 Good: if that headline caught your attention, you’ll want to see The Cleaners, a documentary now showing as part of the New Zealand Film Festival.

If you’re in Auckland, the film is due for an extra (and final) screening on August 5th. It has already been shown four times (twice to sold-out audiences). Readers in Wellington, Christchurch, Dunedin and other locations get their chance to see the film in August.

What makes it a must-see? For one thing, it raises disturbing questions about what we are prepared to give up to have social media. But it also introduces us to the cleaners — low-paid content moderators in Manila — subcontracted to clean up our first world mess, and the soul-destroying nature of their work.

Imagine having to review Facebook posts that have been flagged as potentially objectionable (a minimum of 25,000 a day) to decide whether, according to Facebook’s rules of conduct, posts should be deleted? Beheadings, pedophilia, hate crimes…the lot.

The Cleaners asks uncomfortable questions, but questions that need to be answered.

Book tickets online to see in your city

How to keep Personally Identifiable Information out of Google Analytics

Why? Because if Google detects an account with data that includes PII (such as email or postal addresses, phone numbers, full names or usernames), your account may be terminated and your data destroyed.

If you think your company may be in breach (and at risk of losing your GA account), don’t worry. Fortunately, Sam Nemzer at Distilled has written a step-by-step post to identify whether or not you are collecting PII in Google Analytics, and what you need to do to prevent gathering this data (using Google Tag Manager).

We’re here to help should you be at risk.