There’s no denying that online video is increasingly how consumers are viewing information on the Web.

The numbers are mind-boggling – according to figures from Tubular Labs in the 12 months up to April 2016 there were 6.1 TRILLION video views combined on Facebook, YouTube and Vine. This represented a year-on-year grow of 71%. 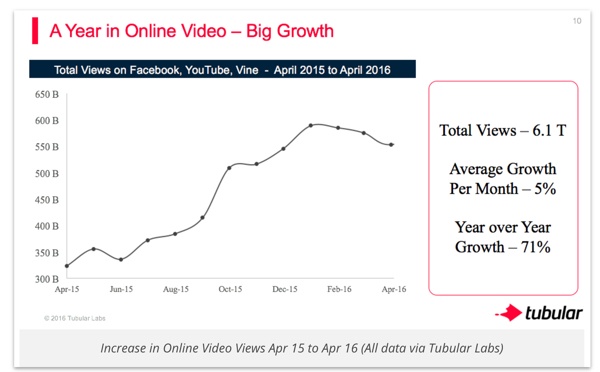 In the US, YouTube reaches more 18-49 year-olds than ANY broadcast or cable TV network. And more than 100 million hours of video are watched on Facebook every day. With statistics like these, it’s no wonder marketers are pouring more of their budgets into the creation and promotion of digital video content.

We’re seeing a similar trend in New Zealand – a prime example being Mitre 10 which posted over 100 “Easy As” DIY videos on YouTube in response to falling TV viewership. By all accounts, these have been a massive success with over 15 million views which, most importantly, are driving sales.

So, no denying YouTube can be a very useful channel for marketers – especially given it’s the third most visited website by Kiwis after Facebook and Google.

But one of the things about YouTube that has deterred its use as a channel by many brands has been its comments.

YouTube’s user comments are notoriously bad and have been described by some as a semi-literate cess pool. Personally, I never cease to be appalled at some of the foul, inane and vitriolic abuse from ignorant trolls that all too-often appears in YouTube.

To illustrate: On 30 October National Geographic published “Before the Flood” – a must-watch movie about climate change fronted by Leonardo DiCaprio. In just six days it’s been viewed almost 11 million times. If you’ve not yet seen it, it’s something I recommend you check out. It’s a real wake-up call.

But then read through some of the comments and, whether you agree or disagree with the movie, many of these comments are grossly offensive. It’s easy to understand why some brands are coy about using YouTube.

If you do publish content on YouTube you don’t have to put up with this. In the YouTube Video Manager the option exists to not allow comments, as below.

But if you do allow comments you generally leave yourself open to the sort of crap mentioned above. There is a somewhat obscure way to minimise this, which is by creating a blacklist filter under Community settings — something I suspect most video publishers aren’t aware of. 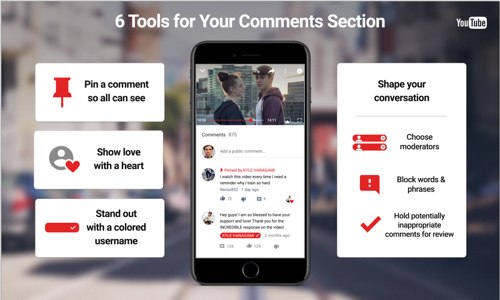 The good news is that YouTube has just announced they will be rolling out an upgrade to its comments system, with the goal of putting creators more in control. One of these enhancements is a new comments algorithm that automatically identifies potentially inappropriate comments and holds them for review by the publisher who can then decide whether to approve, hide, or report these comments. This tool is currently in Beta and you can apply here if you want to try it out.

For many businesses TV advertising is no longer cutting it due to the massive changes in media consumption and ever falling TV viewer numbers. If that’s a problem you’re facing the answer is to follow the eyeballs online, as Mitre 10 has done so successfully.

YouTube comments shouldn’t be a reason not to — despite how nasty they may be. You can choose not to show them or, if you do, apply blacklist keyword filters, use moderators and apply for the Comments Algorithm beta program.